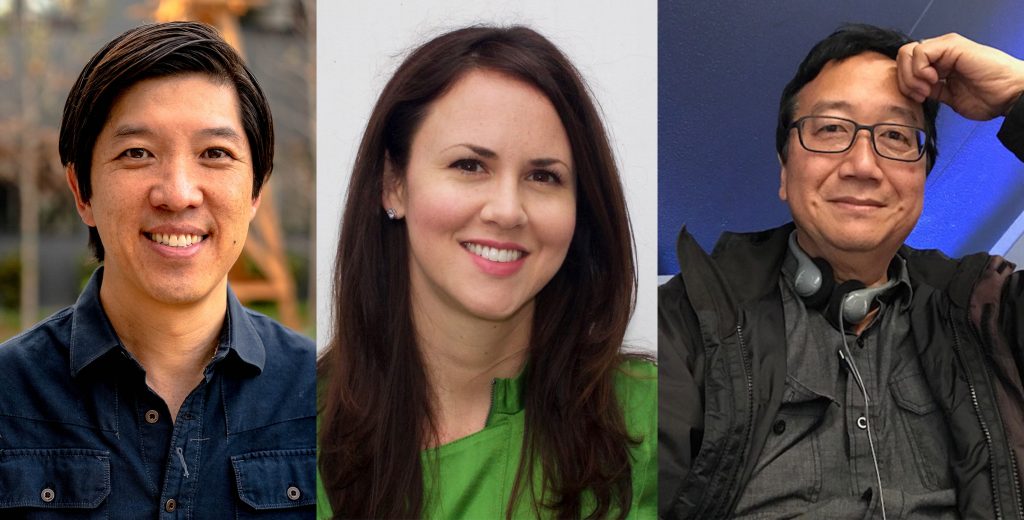 The series will be an authentic adaptation of the award-winning and beloved Nickelodeon animated series AVATAR: THE LAST AIRBENDER reimagined as a live-action adventure