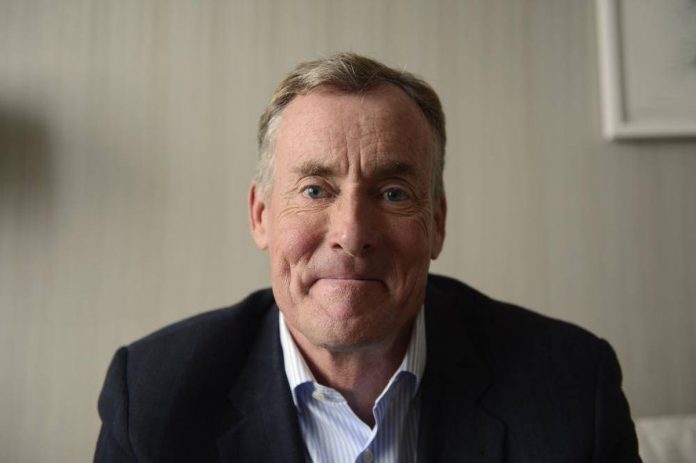 John C. McGinley, an actor well-known for his role on Scrubs as Dr. Perry Cox, had no idea what it meant to love and to have the capacity to love until his son, Max, taught him what love is. 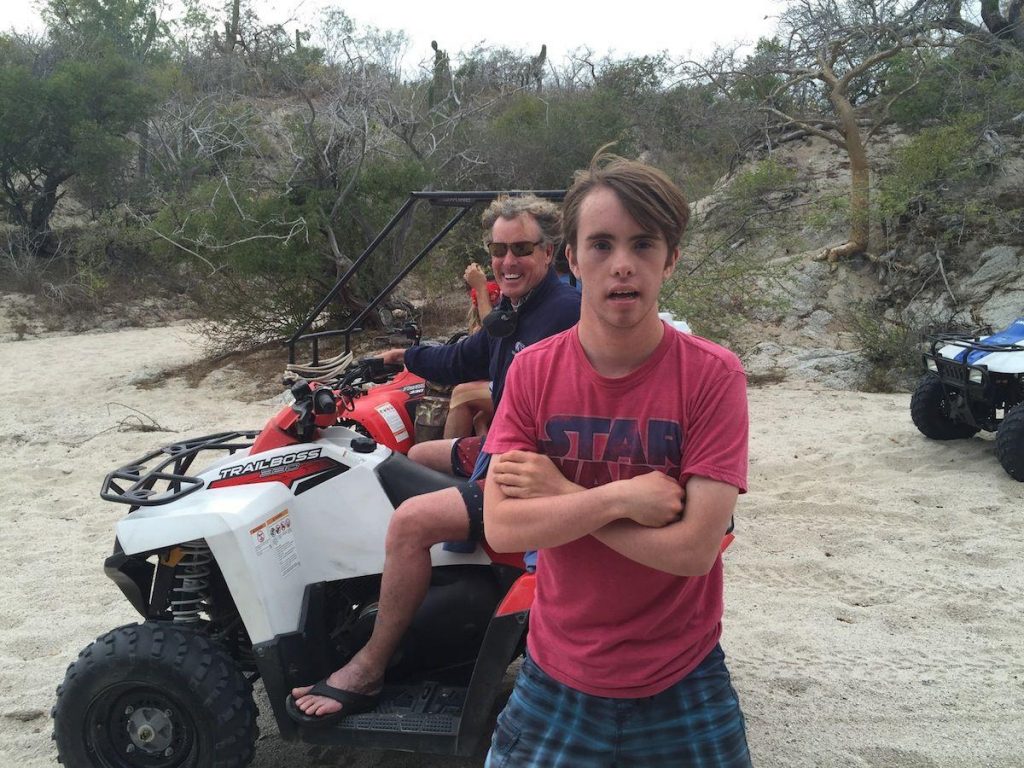 McGinley was expecting to have the idyllic “Norman Rockwell” moment when he was becoming a new father, going home with a healthy newborn baby.

However, once he received the diagnosis that Max has Down Syndrome, the hospital told him that he had the option to give Max up for adoption or have him placed in an institution.  Max struggled to stay alive in the Neonatal Intensive Care Unit (NICU) for about a month with sleep apnea and seizures, which are some of the common issues that people that are diagnosed experience.  “I had no idea what Down Syndrome meant when I got the diagnosis,” McGinley said, who came from a typical family of five children in New York.

Communication was the most challenging issue that he faced with Max when he was a young nonverbal child. Autism, intellectual disabilities, sleep apnea, congenital heart disease, and Alzheimer’s Disease can be seen in people who have been diagnosed.

“Max communicated with me by using gestures,” he said. ” Max attended school from K-12 with Santa Monica Unified School District, mainstreamed into classes with regular students.  He had his own assistant to help him keep up with his classwork at school,” McGinley said.  Additionally, McGinley paired Max with a typical buddy through BEST BUDDIES so that he would go out to places with someone at a regular basis that is age-appropriate rather than being without friends

the Special Olympics 19 years ago.

McGinley helps to raise funding for the organization by meeting with people in Washington, D.C. such as Sen. Jack Reed from Rhode Island; Congresswoman Nancy Pelosi, Speaker of the U.S. House of Representatives; and Timothy Shriver, disability rights activist and CEO/chairman of the Special Olympics.

The challenges raising Max brought more depth to his role as Dr. Perry Cox by giving the character a big heart with a sense of compassion towards others.  McGinley wants to educate others to show compassion towards other people with intellectual disabilities and interact with them with compassion and love, not by ignorance.  There are millions of children and adults with intellectual disabilities who need to be understood, not ignored, McGinley said.

He also wants to focus on Max’s abilities, not disabilities.  Max, now 21, has been working at Starbucks and is playing guitar in a band with Spectrum Laboratory, a Los Angeles based organization that allows individuals with autism spectrum and other developmental disabilities practice their art through film, music, and animation—founded by Jason Weissbrod and Garth Herberg.

“Max also helps take care of his two younger sisters”, McGinley said.  He always makes sure that Max is included in life, not excluded.  He has a trampoline to help him exercise his muscles, since people with Down Syndrome are more prone to poor muscular tone.

When it comes to medical care for Max, he strives to find individualized medical care for him to address his unique needs.  Max receives medical care at different facilities in Los Angeles and in Denver.  He finds it a big challenge to find clinicians who are willing to care for Max as a person.  Down Syndrome receives the least funding for medical research by the National Institutes of Health.  McGinley has also focused his efforts on finding a cure for Alzheimer’s Disease, because people with Down Syndrome have increased risk of developing this disease when they grow older later in life during adulthood.

Now at the age of 60, McGinley is still fighting to make the world a better place for people like Max, people with different types of disabilities, you and me to accept one another.  “My son, Max, is my big gift.  He is my life.”

Disney+ Asked Audiences “Do You Have What It Takes To Save The Kingdom?”

The Boys Presents: Diabolical At WonderCon 2022