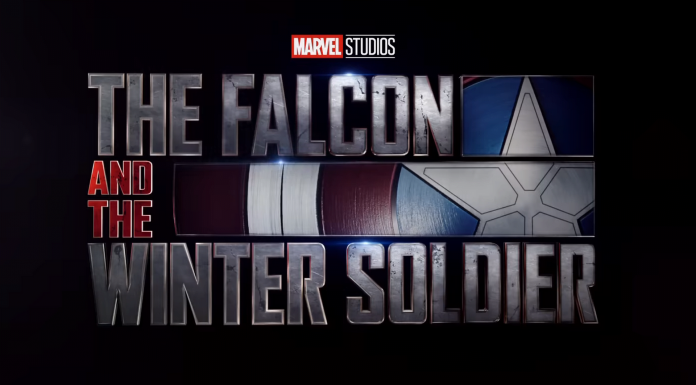 Once again Marvel goes where DC dare not tread. The issues that Falcon and the Winter Soldier are dealing with head on would scare away most corporate entities but Marvel knows better. With “Truth” the MCU once again drops the mic on why Marvel will always be King in TV and movies.

As the episode opens an unhinged John Walker carries his bloody shield to a warehouse in order to process the events that just happened. Bucky and Sam aren’t far behind and have finally come to take the shield from him. It took an international incident for them (mostly Sam) to finally realize that Walker has no business carrying the shield.

But there’s so much more going on. It’s not who carries the shield, to Sam, it’s about what the shield represents. Isiah Washington was literally a black Captain America that accomplished many of the same feats that Steve Rogers did and for that the U.S. government tortured him and threw him in jail. Sam must carry that with him as he now understands that the legacy of Captain America must be redefined.

Marvel is smart enough to save it’s big battle for the final episode. That’s wise considering how much is at stake now. It also hasn’t stopped the studio from laying the groundwork for more movies and TV series with the introduction of SPOILERS! Julia Louis-Dreyfus as Contessa Valentina Allegra de Fontaine. Not only is she a powerhouse of an actress (and a total surprise in the role) but bringing her into the fold means we could get everything from The Thunderbolts to a major villain turn in Secret Invasion. It’s straight up brilliant!

Expect to hear more from Wyatt Russell’s John Walker as well. While it’s unclear whether or not he will play a role in the final episode (I’m betting he will considering how big his character is to the show) but his new persona as U.S. Agent is now a player in the MCU and one that I look forward to seeing developed as time goes on.

Marvel waited a full year after Endgame to unveil its phase 4 and, I have to admit, it’s totally been worth it.

Marvel Unleashes The Zombies In What If…?

What If…? Keeps it Strange

Dug The Dog Comes To Disney+