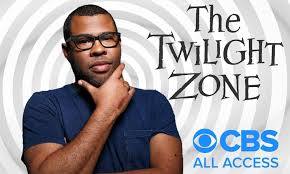 CBS Television Studios and Paramount release the first full season of Jordan Peele’s reimagining of the Rod Serling classic “The Twilight Zone”. Each short story tantalizes the senses and makes you think which is what the original series sought to do.

The thought provoking show is out and includes the following: 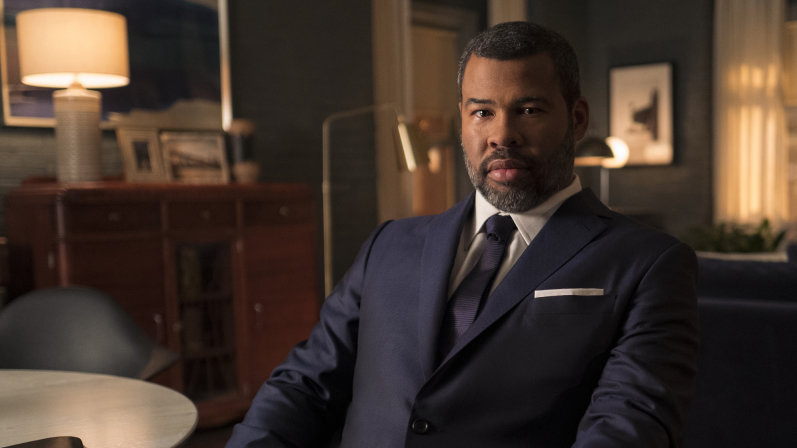 To be frank, to compare this to the original series wouldn’t be fair as the original had broken many rules that other shows wouldn’t dare to risk at the time. As a standalone series, this retelling for modern time achieved its goal in commenting on present day subjects and pursiing the “what if”, situations that so often we talk about but never really discuss.This version of “Twilight Zone” speaks to a different generation and addresses new sets of problems.