Inspired by Injustice: Gods Among Us, NetherRealm Studios’ popular video game, and the best-selling DC graphic novel based on the video game, Injustice: Gods Among Us: Year One by Tom Taylor, the animated film Injustice finds an alternate world gone mad – where The Joker has duped Superman into killing Lois Lane, sending the Man of Steel on a deadly rampage. Unhinged, Superman decides to take control of the Earth for humanity’s own good. Determined to stop him, Batman creates a team of like-minded, freedom-fighting heroes. But when Super Heroes go to war, can the world survive? 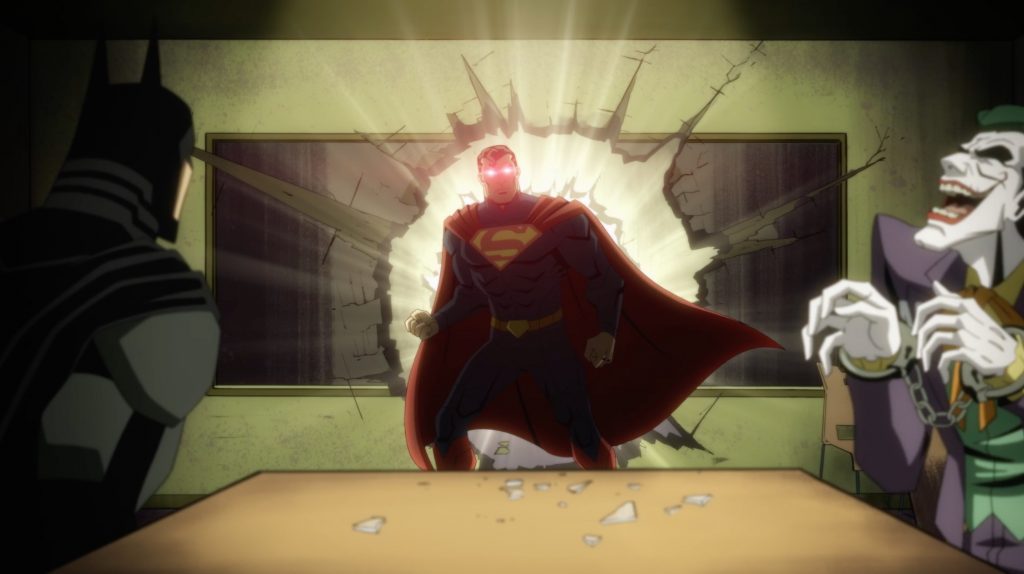 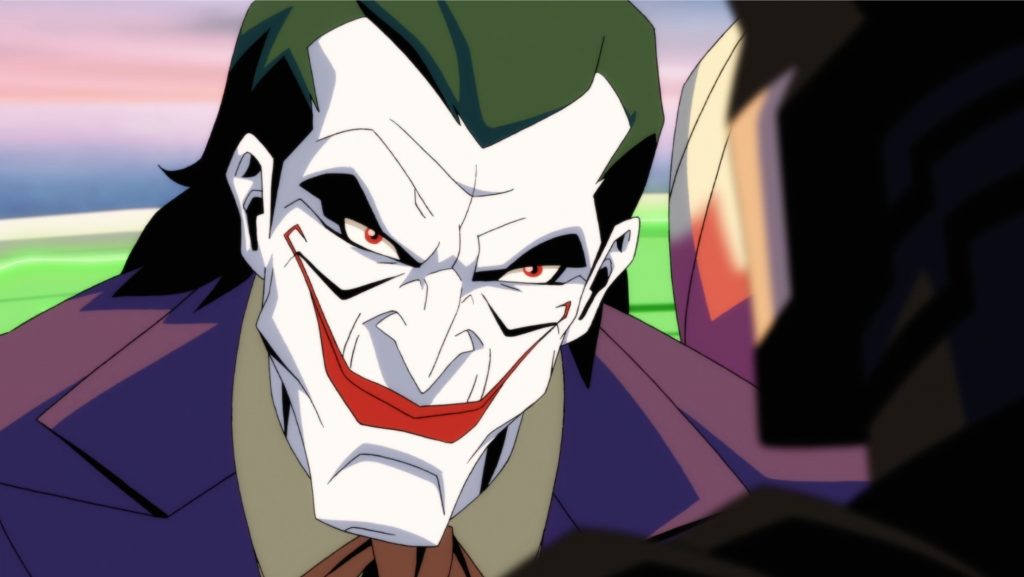 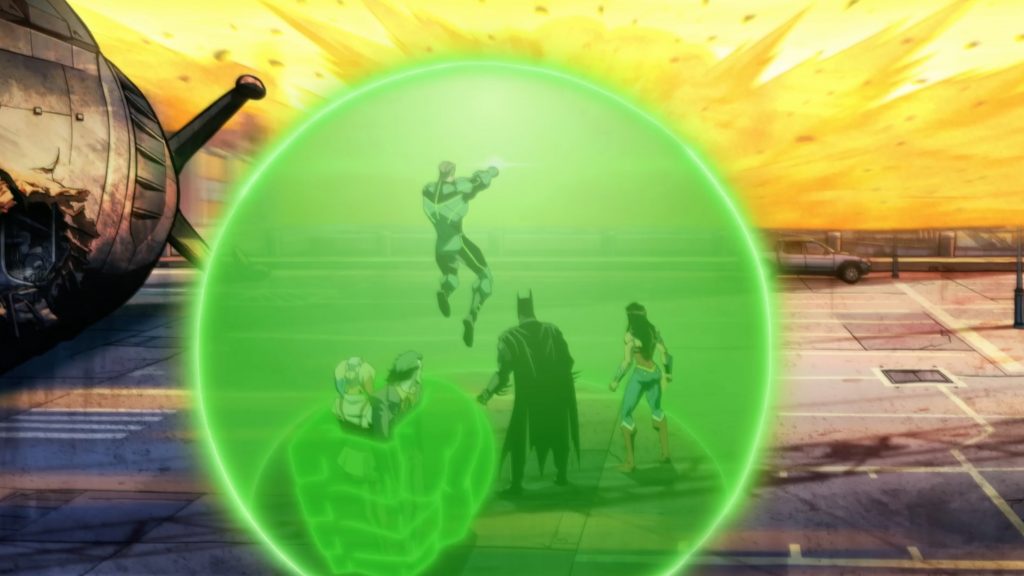 Catch a sneak peek at Injustice when DC FanDome, the ultimate global fan experience, returns on Saturday, October 16 at 10 a.m. PDT, with an all-new, epic streaming event. The free virtual event will once again welcome fans from around the world to immerse themselves in the DC Multiverse at DCFanDome.com and celebrate the stars and creators of their favorite feature films, live-action and animated television series, games, comics, home entertainment releases and more. DC FanDome 2021 will also be available on Twitch, YouTube, Facebook, and Twitter, giving fans more ways to watch the events unfolding in DC FanDome’s Hall of Heroes.

Dr Strange And The Multiverse Of Cameos.

WonderCon 2022: The Panel With Kevin Smith!