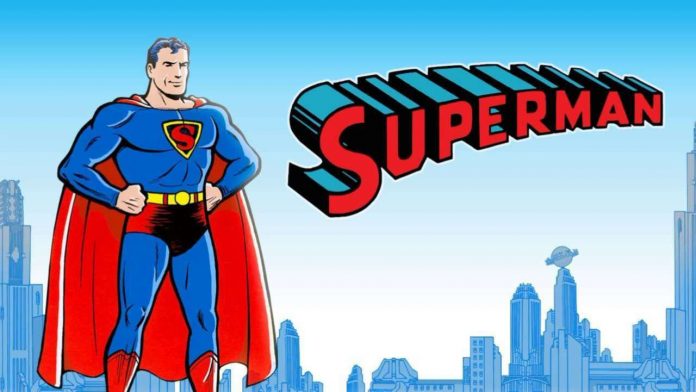 Warner Bros. Television and The Creative Coalition are bringing the 1940s Superman Radio Series to life on Saturday, September 12, at DC FanDome: Explore the Multiverse, with a cast of today’s biggest stars. Fans from around the world can tune in to this exclusive one-hour event beginning at 10:00 am PDT, for 24 hours. The Superman Radio Series will be available on demand, so fans can access it throughout the day, whenever they want. Using original scripts from the long-running radio serial recently unearthed from the Warner Bros. Studios vault, this rare, never-before-seen production will allow fans to experience the Man of Steel in a unique way. The exclusive event supports The Creative Coalition’s urgent work to protect and advance the arts in schools and communities across the nation. Fans are encouraged to go to TheCreativeCoalition.org to learn more about keeping arts advocacy alive and vital.

“We are thrilled to join comic fans and creators at DC FanDome: Explore the Multiverse to bring the original Superman to life and celebrate the arts,” said The Creative Coalition CEO Robin Bronk. “We encourage Superman fans to learn more about The Creative

Coalition’s mission to support the arts by visiting TheCreativeCoalition.org. We are

grateful to Warner Bros. and DC for supporting that work.”