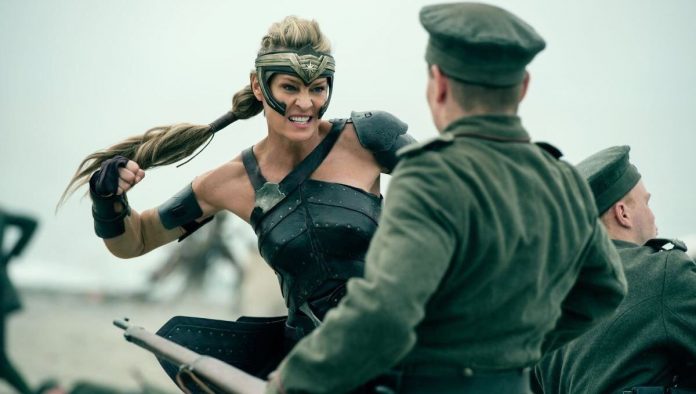 As I talked about in previous articles this second round of DC Fandome allows the studio to dive a little bit deeper into elements it couldn’t previously discuss during the first Fandome experience. While Wonder Woman 1984 is a huge release the film is about more than just Gal Gadot its main stars. This time around the focus was on the Amazons.

Thankfully the panel doesn’t give away too much but it is a great showcase to highlight some of the lesser known talents on camera during the film. Director Patty Jenkins introduced a panel of actresses from all over the world that came on board to become Amazon’s for the film.

Included in that mix were strong, talented women from all over the world. Not all of them were actresses when filming began but, as Jenkins says in the panel, they represent the “best of the best”. The much is clear just talking to them. Some are Olympic athletes, some are models, others are American Ninja Warriors. They all bring something special to the table and it shows both on and off screen.

DC has made a point of highlighting diversity throughout their Fandome panels and this is another great example of that. The studio knows that it is setting an example for younger generations so it wants to give women from all backgrounds the credit they deserve.