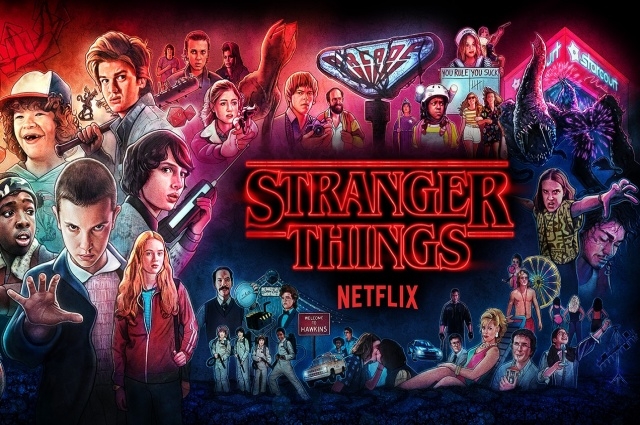 In this new teaser trailer released on Valentine’s Day we see the frozen Siberian Tundra with prisioners working on the railroad. Russian soldiers are keeping a close watch. It is only in the last few seconds of the trailer where we see a surprise. Hopper is alive!

We never saw Hopper’s remains left from the outburst of the Russian’s machine but audiences were to assume his death..

I can only surmise that the prisoner procured in the Russian base is Hopper and he must have been teleported between Hawkins and Kamchatka by the device the Russians were using to open the Upside Down. Another theory is he may have been sent into the Upside Down but the Kamchatka Russians find and capturing him.

Netflix Brings A Reimagined History Of The French Revolution

Doom Patrol Gets A Third Season On HBO Max.

The 1940s Superman Radio Series Comes Back To Life on Saturday, September 12