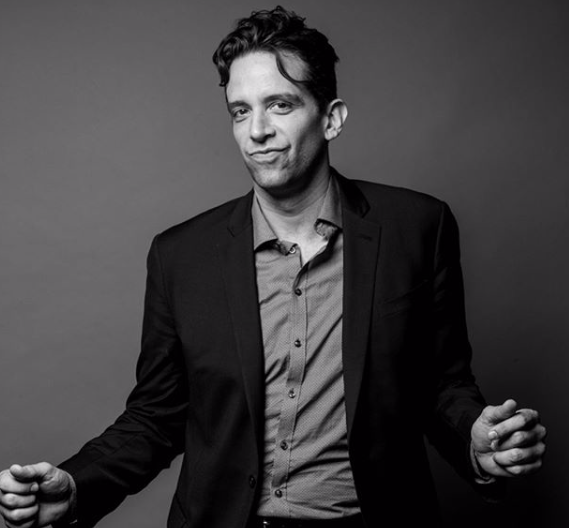 Nicholas Eduardo Alberto Cordero was a Canadian Broadway actor. He was nominated for the Tony Award for Best Featured Actor in a Musical for his role as Cheech in the 2014 Broadway musical Bullets Over Broadway and was twice nominated for the Drama Desk Awards. His career also included television roles and film roles. Known for his roles on Blue Bloods (2010), Going in Style (2017) and A Stand Up Guy (2016). Nick Cordero died on July 5, 2020 in Los Angeles, California, USA at the age of 41.