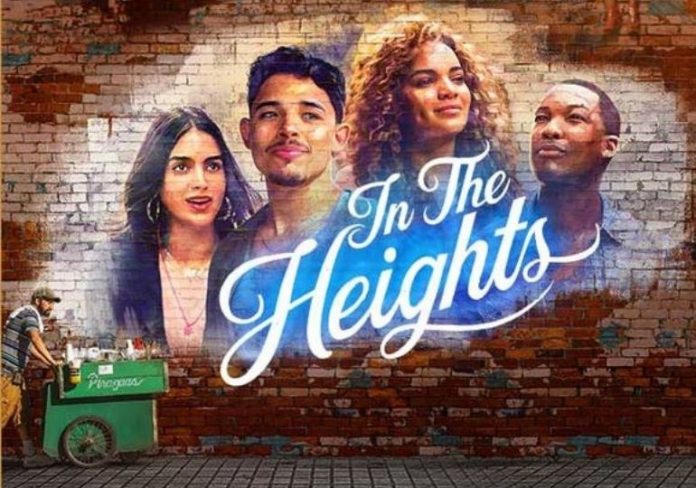 The film opened to rave reviews, many praising its all-star cast. However, some critics noted that while the film celebrates the neighborhood of Washington Heights, all but one of the leads are light-skinned Latinx. This struck a chord with some since the real-life neighborhood of Washington Heights is mostly made up of Black Latinx citizens. Director John Chu and Lin-Manuel Miranda have both addressed this controversy since.

“That was something that we talked about and that I needed to be educated about,” Chu acknowledged. “In the end, when we were looking at the cast, we tried to get the people who were best for those roles.” Miranda issued a public apology for the casting in a statement he posted on Twitter: “I can hear the hurt and frustration over colorism, of feeling unseen in the feedback. In trying to paint a mosaic of this community, we fell short. I’m truly sorry … I promise to do better in my future projects, and I’m dedicated to the learning and evolving we all have to do to make sure we are honoring our diverse and vibrant community.”

I personally feel that the casting decisions were not necessarily made with discriminatory intent, but rather out of giving their friends a job. Several of the cast members have worked with Miranda on past projects, perhaps most notably Anthony Ramos and Christopher Jackson, who both appeared in Hamilton. Miranda has always considered the inclusivity of people of color in all his previous works. While this may not have been the initial intent of the creative staff, it is commendable that they have addressed the matter and will consider this in the future.