We catch up with Hanna (Esme Creed-Miles) more or less exactly where we left her, hiding and surviving in the woods with her sister-soldier Clara from the first season, determinedly dug in, in the same manner, her dead father Erik (Joel Kinnaman) taught her. But the bad guys are still looking for both of them, and Clara (Yasmin Monet Prince) can’t let go of the idea of her birth mother still being alive and reachable.

Speaking of the bad guys, or many girls, in this case, the chameleon assassin program that created Hanna is alive and well on different grounds. Now many teenage girls train to torture and kill, yes, but also to blend in and never be noticed, much less caught, languages and skill-sets to complement each other, but that also playoff one-another so that a target may be taken out with maximum efficiency. Their leader Leo Garner (Anthony Welsh) encourages small acts of rebellion but stops large ones with sometimes lethal force, and newcomer Terri Miller (Cherrelle Skeete) is assigned to monitor their collective mental well-being with some inventive modern techniques.

Of course, Carmichael (Dermot Mulroney) is the new Director of The Meadows, and he wastes little time in recruiting in a rather threatening manner someone else we recognize, Marissa Wiegler (Mireille Enos). Once again Marissa is forced to walk a very thin line between old allies turned frenemies, her actual concern for Hanna herself, and a rock-solid instinct for personal survival. Only this time, there are several dozen potential Hannas running around inside The Meadows, waiting to be unleashed.

Hanna walks the thinnest of edges of the razor on the show. Pursued by everyone at one time or another, Hanna takes her nimble skills of the forest to the streets of the city and blends into the shadows fairly well. Mad blonde would-be killer Sandy (Aine Rose Daly) is trying super duper extra hard to give it all she’s got and carry out her orders from Director Carmichael, but wouldn’t you know it, the orders keep changing. Hanna dodges ambushes and flying bullets, more agile than a jackrabbit, and after some point, even Clara has a hard time calling her back from the precipice.

Among all the fun spycraft and teenage rebellion versus parental and/or all other authority figures, a very loud running theme throughout the show was an echo of the first season, adults lie to their kids. For whatever reason, they do, it’s a fact of life. Season 2 loudly sounds the call of growth of voices and thoughts and opinions of their own, as the young grow and begin taking their own stances on things, regardless of what they’ve been led to believe, or ordered to do. Enos’ performance of Marissa throughout season 2 speaks of a mother bears’ violent love for her cubs, her sorrow and repentance for actions in the past particularly against Hanna, and is truly moving in that fun, “Moms had ENOUGH!” kind of way. Also, Skeete’s role as Terri Miller gives us parental concern even from afar, it is a moving thing to watch.

And finally, Hanna herself experienced not only the hormonal pangs of teenage-hood but also getting chased and shot-at by secret rogue government agents, all at the same time is a super bummer man. Esme Creed-Miles delivers the same sympathetic performance she gave in ‘Hanna’ Season 1, and by the end, we’re all rooting for our girl to navigate her way through all the enemies! 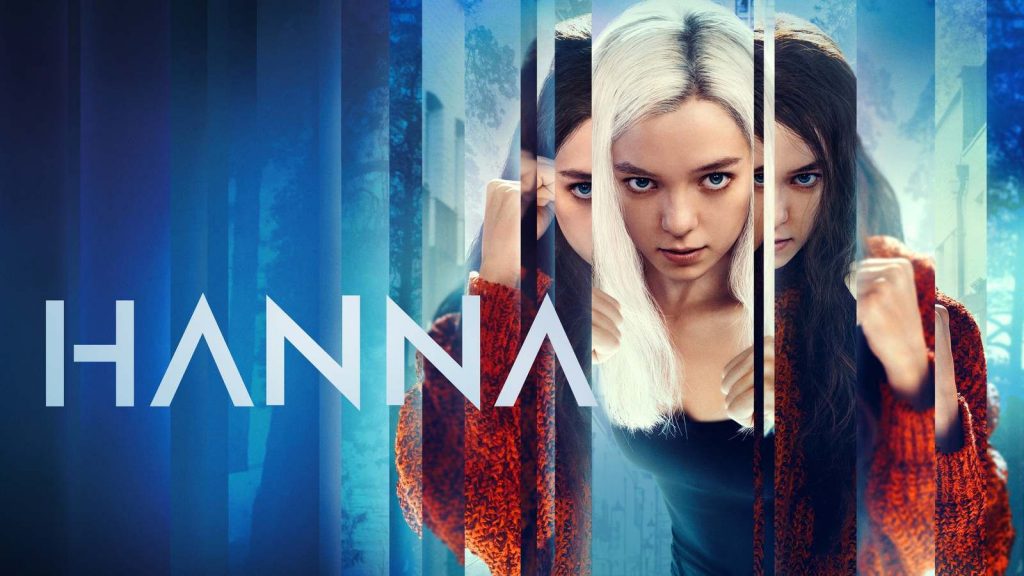